Celebrating 49 years in the Art

In 1985, he became the first African-American to become a Tae Kwon-Do Master.

From 1976 to 1990, he was the first African-American to serve as Chairman and Chief Instructor of the Iowa, Nebraska, and Minnesota Region of the American Chung do Kwan Tae Kwon-Do Association (ACTA). During his tenure, he was responsible for supervising 18 Instructors and presiding as Chief Testing Judge for more than 15,000 students, including 3,000 Black Belts.

In 1999, he was a guest Judge at the Olympic Training Center in Colorado Springs for Regional Tae Kwon-Do competition in preparation for the 2000 Sydney Games.

He has developed 681 Distinguished Black Belts, including 10 Master Instructors, and 185 Junior Black Belts.

His students range in age from an 85 year old Catholic nun, to 5 year olds learning the values of Discipline, Courtesy, and Respect. They range in skill from agile students capable of flying 20 feet laterally to devastate a target to those capable of breaking five boards. They range in athletic ability from those who enjoy burning up to 2000 calories per class, to those who need crutches or wheel chairs for mobility.

He has volunteered his expertise and has been the Chief Instructor of the UNI Tae Kwon-Do Club for 37 years.

In 2007, Grand Masters worldwide, honored him with the title “KwanJangNim”, a distinction reserved only for those who are a Grand Master. 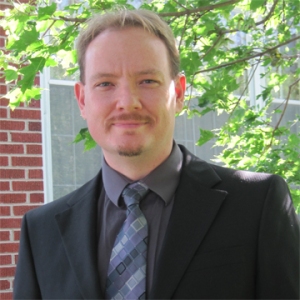 Master Krueger became a student of Jr. Grandmaster Philip at the UNI Tae Kwon-Do club in 1999.

In 2009, he was appointed the Head Instructor for Des Moines Traditional Tae Kwon-Do.  In 2010, the Drake Tae Kwon-Do club was formed by founding members Victoria-Lee Moy, Rei Wirsig, Mr. Andrew Shawd, and Jodi Dobinsky with Mr. Krueger as the head Instructor.

In December 2016, Mr. Krueger was elevated to the rank of 5th Dan, receiving the title of Master Instructor.